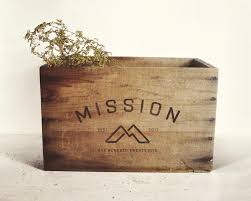 In the Fall of 2017, GD317 students were introduced to event promotions with a project for Mission’s 125th anniversary. The students began the brand identity project equipped with a client creative brief and some previous research form a Mission Public Art Project completed in first year.  The process involved iterations, and presentations — with Shelby Smithton’s work chosen for implementation. Shelby’s concept focused on creating an “Outdoor Heritage Fest” tone with a hip, current, and relevant voice.

“We were deeply impressed and honoured by the depth of thought and quality of work we saw across the projects.”

– Michael Boronowski, Civic Engagement Manager at the District of Mission

Working with our community on real world projects provides an invaluable lesson on context, target audience, and professional standards of practice. Shelby completed her BFA Extended Minor in Graphic Design in December, and is now working as an in-house designer for Vitrum Industries, in Langley. 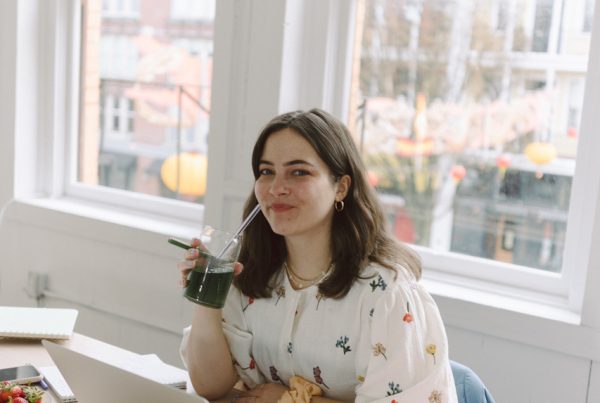 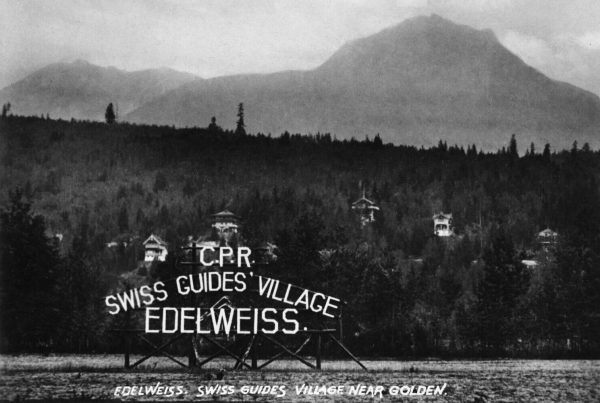 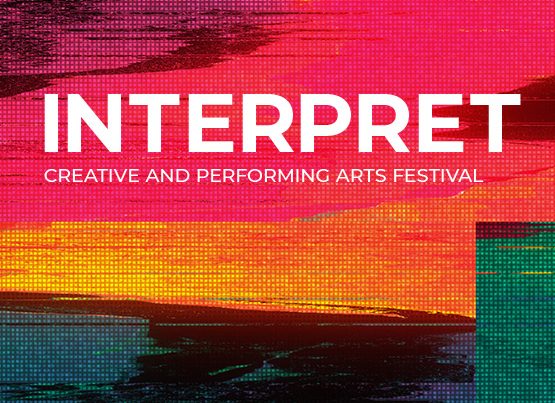